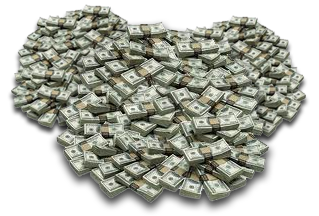 The biggest myth with Leftist Dictators is that they are for the poor, but as history has shown they just rob from everyone and make the whole population poor.

Now check this out:

Criminal Justice International Associates (CJIA), a risk assessment and global analysis firm in Miami, estimated in a recent report that the Chávez Frías family in Venezuela has “amassed a fortune” similar to that of the Castro brothers in Cuba.
According to Jerry Brewer, president of CJIA, “the personal fortune of the Castro brothers has been estimated at a combined value of around $2 billion.”
“The Chávez Frías family in Venezuela has amassed a fortune of a similar scale since the arrival of Chávez to the presidency in 1999,” said Brewer in an analysis published in their website.
Brewer said that Cuba is receiving about $5 billion per year from the Venezuelan treasury and in oil shipments and other resources.
“We believe that organized bolivarian criminal groups within the Chávez administration have subtracted around $100 billion out of the nearly $1 trillion in oil income made by PDVSA since 1999.”