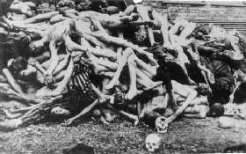 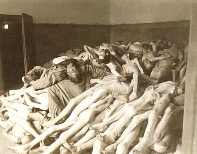 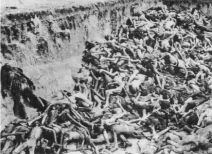 The dictator in Iran is holding a "conference" on whether the holocaust took place. Among the participants is none other than David Duke, a former Ku Klux Klan leader. Incredible that this is going on and none of the major media outlets are blasting this nonsense! The atrocities committed by the evil hitler regime are still being defended? Wake up world!!! The world still doubts what happened in the killing fields of Cambodia? Does the world still doubt the atrocities committed by Lenin and Stalin? What about the atrocities against mankind by Mao? To this day the world is ignorant concerning the dictator in apartheid communist Cuba? What about mini-me in Venezuela?

History repeats itself over and over, while most ignore atrocities against our fellow brethren!