Everyone is abuzz about the improved relations between the USA and Cuba! The Pope is about to visit Cuba next month! To help with this, El Cafe Cubano will run a daily post on "tips" about Cuba, Cuban exiles, and everything having to do with Cuba...... 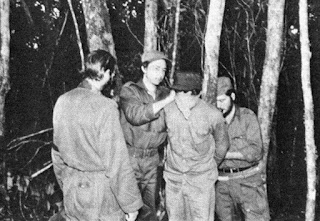 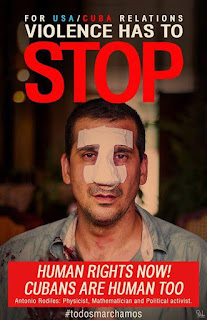 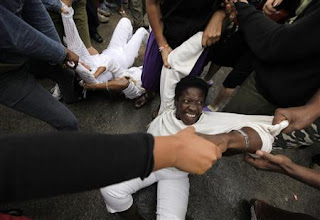 All the Cubans that have been executed, imprisoned, and tortured deserved it according the authorities on anything having to do with Cuba. Cubans before Castro were snooty and they all WORKED for Meyer Lansky in the Casinos(Their were 3 casinos in 1955 in Cuba).
"Miami. is there that a nutty bunch of Cuban exiles have controlled U.S. foreign policy regarding this insignificant island nation. These Cubans, many of whom were Batista supporters and lived high on the hog while that crook ran the country, seem not to have slept a wink since they grabbed their assets and headed to Florida." commented from someone who really knows what happened in Cuba! This from an authority who has a net worth of $50 million.
So let's recap, everything having to do with Cuba or Cuba exiles, these are the authorities:
THE GODFATHER MOVIE
MICHAEL MOORE
Posted by Alfredo at 2:00 AM