Martha Beatriz Roque Cabello sent a report about a poor Cuban couple who suffers from the HIV disease. They don't have a house, so they sleep in a empty house and the regime wants to kick them out of there. The woman is only 16-years old and is not known if her baby also has been infected with HIV. Martha sent us a couple of photos and the original document of the regime's authorities, who still refuse to assist the poor couple. The latter has sent a letter to Martha, asking for help. 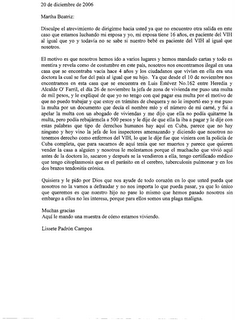 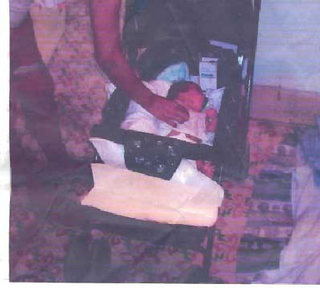 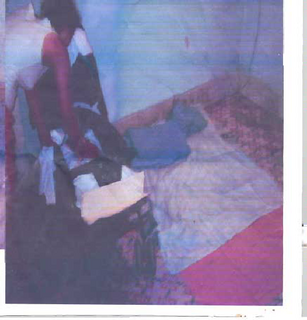 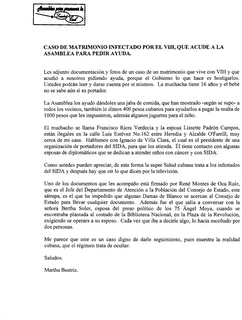 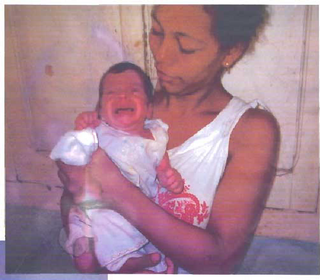 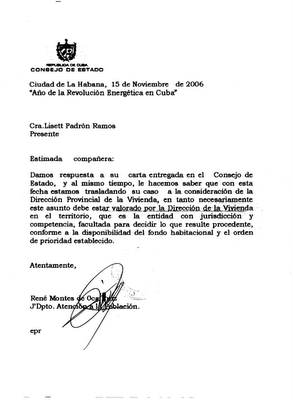 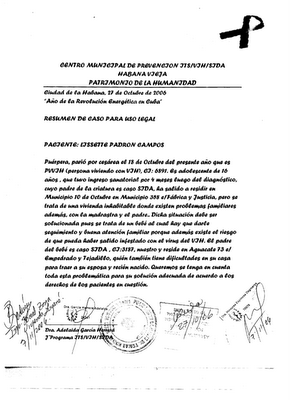 H/T to Stefania at FREE Thoughts for this information!