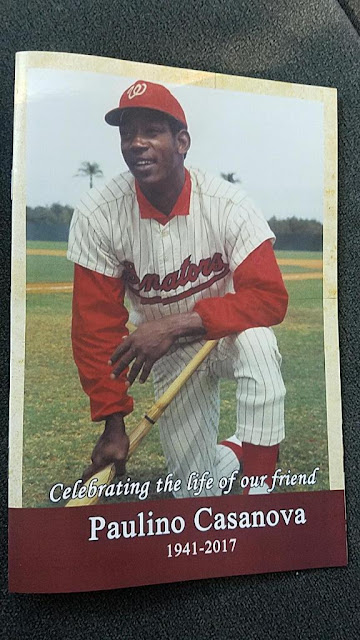 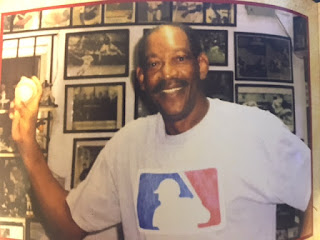 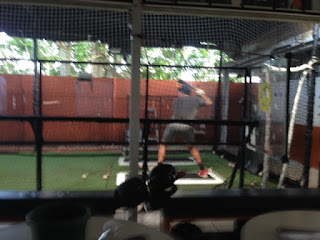 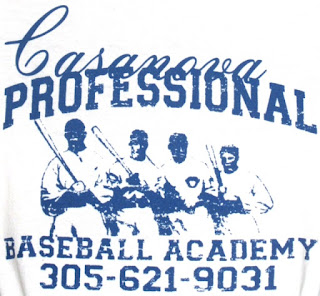 How do I pay tribute to someone who meant so much too so many? How can I pay tribute and THANK Casi, who meant so MUCH to me and my youngest son?  It has taken me a while to write this post after learning of his passing, shocked, very sad, but very humbled to have known this wonderful person for years!


Yes he was a Major Leaguer, but his HEART and his GIFT for making everyone feel special was Major League!  Anybody who spent time at his batting academy or spent time with him knows exactly what I’m talking about! The time he would spend with the kids instructing on the mechanics of hitting, the valuable advice he would give about baseball and life, and all the wonderful stories he would tell, plus the special nick names that he gave everyone were priceless!

THANK YOU Casi for everything that you did for me and my son, we LOVE you very much, may you Rest in Peace!