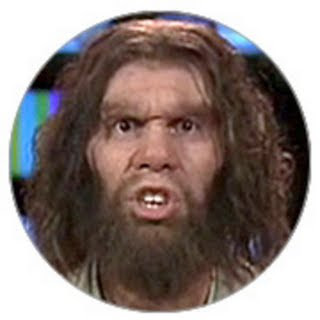 Communist Cuba announced it will cut one million state jobs and SUPPOSEDLY encourage small business. I wonder if it has to do with the TOTAL INEPTNESS of the Cuban dictatorship? Soon will will be hearing that it's those pesky exiles or the embargo's fault. Meanwhile 51 years of destroying and pilfering and the press releases are jumping with excitement, but fail to mention the castro fiasco of 51 years?

Just wondering if some of those state jobs cut are:

-Guards at jails where political prisoners are held?
-maintenance of all of the castro klan? (can save MILLIONS HERE!)
-Those on every block who spy on neighbors in the name of the robalution?
- Will Gabriel García Márquez's house(that was stolen) in Cuber be returned and all his "PERKS" that he recieves returned(You can save a lot of money here!)
Posted by Alfredo at 5:15 AM

Is that Che in the pic?