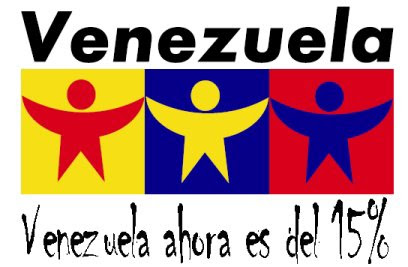 This graphic courtesy of Daniel from Venezuela News and Views. Many concerns still linger about the recent election. Chavez supporters won all of the 167 National Assembly seats.

Concerns from The Miami Herald:


''Broad sectors of Venezuelan society have no confidence either in the electoral process or the independence of the electoral authority,'' the EU observers wrote. The National Electoral Council is dominated by supporters of Chávez,
The OAS report mentioned the decision to keep some polling places open beyond the 4 p.m. closing time. This coincided, it noted, with ``an increase in the government's campaign to increase participation in the final hours.''
At the 4 p.m. deadline only 19 percent of voters had cast their ballots, international observers told The Herald. The opposition election-monitoring group Súmate claims that nearly a third of the votes were cast after 4 p.m.
The extension of the closing hours ''helped to create uncertainty and suspicion,'' the OAS said in its statement, although it fell short of saying the government had inflated the polling numbers, as some opposition groups claim.
Other concerns included the illegal participation of government officials, including ministers, and public resources in the campaign, and the abuse of state media and the president's right to take over the airwaves at any point and for an unlimited time.
Western diplomats in Caracas meanwhile criticized what they said were last-minute changes to soften the wording of the OAS report -- and alleged that the changes were made under strong pressure from the Venezuelan government.
The Herald was told by diplomats from both EU and OAS member states that OAS observer mission chief Rubén Perina received calls from Venezuelan Vice President José Vicente Rangel and electoral council chairman Jorge Rodríguez after the draft report had already been prepared.
Posted by Alfredo at 6:28 PM